All radio broadcast will be streamed directly to your computer, laptop, tablet, ipad, and mobile device….. Read more

Human brain and waves, conceptual computer artwork. The front of the brain is at the bottom.

A technological device that transforms thoughts into text allowed a man who was paralyzed by an accident to communicate normally again. According to a report on the NPR news portal, all communication was established through short sentences, which appeared on a computer screen . All sentences were formulated by an electronic device connected to the patient.

According to the team that worked on building the prototype, the man was able to communicate with 95% accuracy by imagining he was writing letters on a sheet of paper. “Surprisingly, we found that the device is capable of typing around 90 characters per minute,” said Krishna Shenoy of Stanford University and the Howard Hughes Medical Institute. 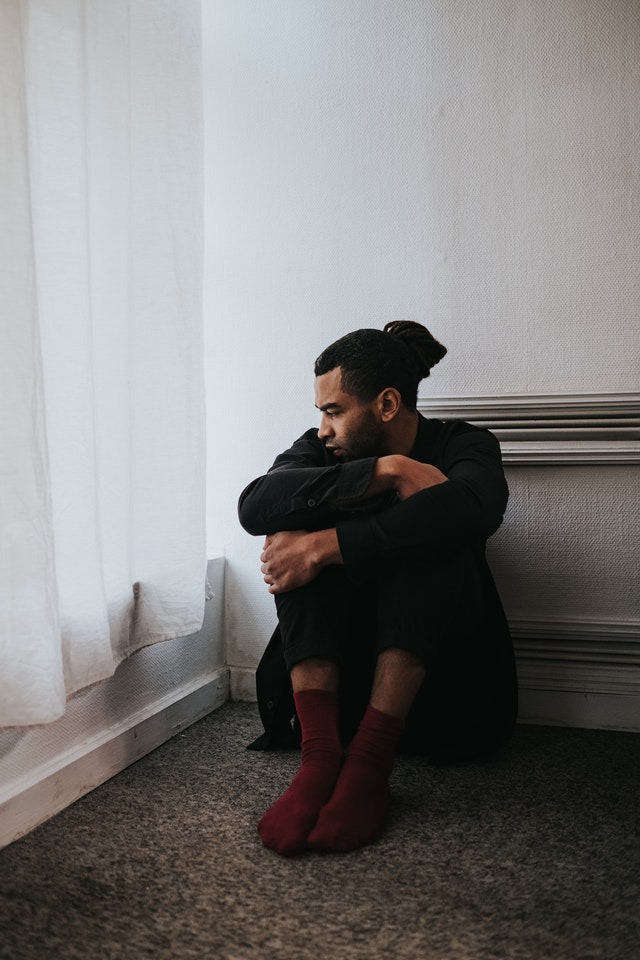 “The device, still in the experimental phase, would be more useful for someone who can’t move or speak,” reveals Jaimie Henderson, a Stanford neurosurgeon and Shenoy’s working partner at Stanford’s Neural Prosthetics Laboratory. “The device can also be used by someone who may have suffered a spinal cord injury, for example, or even by a programmer who, due to some fatality, has been left with some serious sequel, but wants to go back to work.”

Because of successive test successes, Henderson and Shenoy have revealed that they are fully interested in commercializing the experimental approach used to decode brain signals.

For John Ngai, who directs the National Institutes of Health’s BRAIN Initiative, which helped fund the research, the idea of ​​decoding brain activity based on writing is simply brilliant. “Even though it’s amazing, we need to make certain adjustments, we need to improve the device even more. However, the latest tests that were carried out in the laboratory show that we can change the lives of many people”, says Ngai. “So right now what we need to do is focus on some details.”

According to the information contained in the report published by the NPR news portal, the man who agreed to participate in the tests with the device is unable to move his arms and legs. “The participant was paralyzed after suffering an accident. It all happened when he went to throw the garbage away. He slipped, fell and was instantly quadriplegic,” says Henderson.

The tests, which are part of a study of an experimental system called BrainGate2, began two years ago and are prompting paralyzed people to control computers and other technological devices using only their minds.

To work, the system depends on electrodes, surgically implanted in the region of the brain that controls movement. In previous studies, participants learned to control a computer cursor or a robotic arm – all of this, as we said, with thought.

To further leverage the experiment, Henderson, Shenoy and the team of scientists made the subject imagine that he was writing letters while a computer monitored the electrical activity in his brain. During this interval, the computer learned to decode the different patterns that emerged during the activity, associating them with each letter of the alphabet, as well as with various symbols.

In previous experiments, participants used thinking to “point and click” on letters displayed on a screen. The old approach, when it came to enabling communication, was highly impractical.

With the new test, establishing communication in an easy and concise way became more feasible. “He was very happy when he was able to answer the questions we asked,” said Henderson. “He was very excited.”

“The success we’ve had with decoding brain activity is the latest advance,” reveals Ngai. “I was introduced to this concept over 10 years ago and I thought it was a bit, let’s say, science fiction. About five years later, I realized it wasn’t. Today I see how much progress we are making. It’s really exciting.”</p